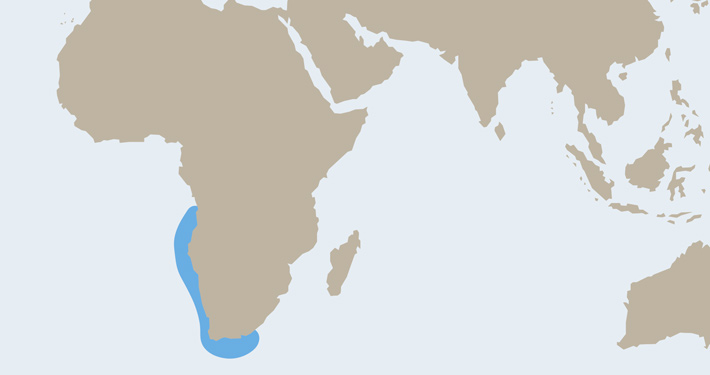 Habits
Shallow-water Cape hake is found along the coasts of South Africa, Angola and Namibia at a depth of about 150 metres.

Production
Approximately 120,000 tons of hake (merluccius capensis and paradoxus) are caught annually by South African fisheries and 35% of these catches are MSC certified. The fisheries have been certified since 2004.